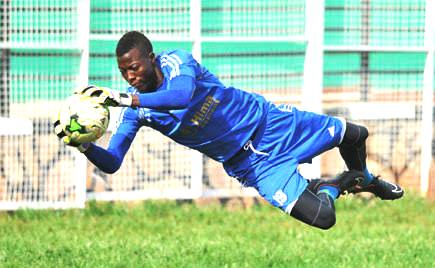 The Cranes is scheduled to play two international build-up games, against separate African countries – bound for the Afcon finals in Cameroun, next January.

‘We are assembling the Uganda Cranes team that will competitively get engaged in several upcoming engagements in the Afcon 2013 (qualifiers) and CHAN 2022. Such international build-up matches are a perfect measure for early preparations,” Micho told Fufa.com.

Micho’s team destined for Abu Dhabi has a blend of local players featuring in the StarTimes Uganda Premier League – UPL as well as a couple based in South Africa.

Uganda Cranes will play Gabon and Mauritania during the Abu Dhabi trip – with the first game, coming up on December 30, 2021 ahead of the last one on January 1, 2022, respectively.

The team, according to Fufa Communications Director – Ahmed Hussein is expected to depart the country on December 29, 202, returning on the second day of next year.