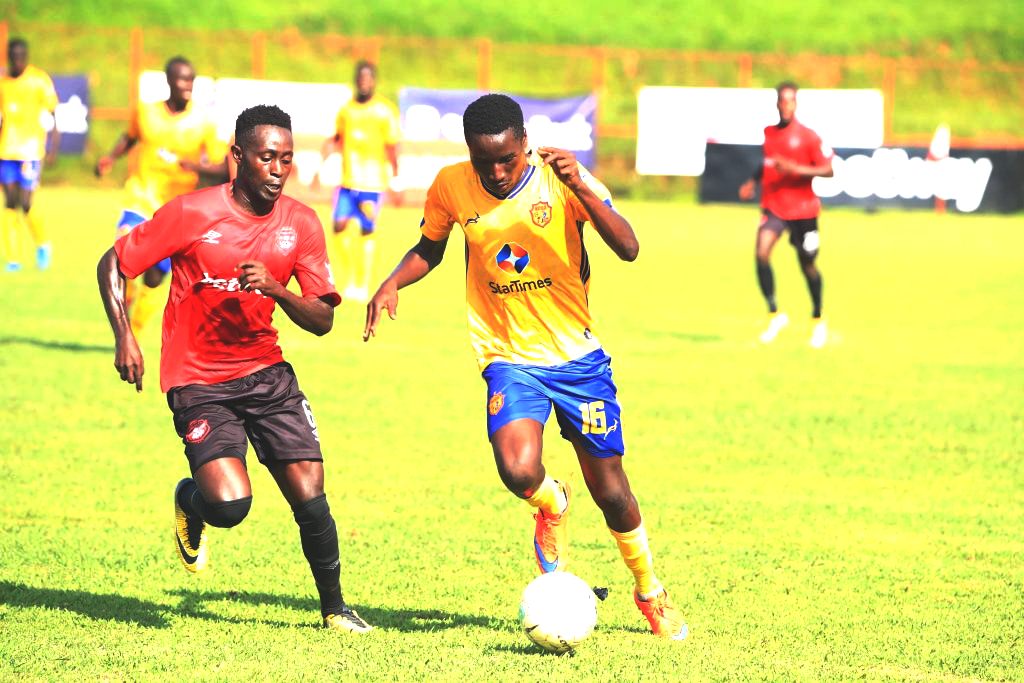 Express FC’s visit to Lugogo to face hosts KCCA FC in one of the Uganda Premier League – UPL fixtures line-up on the day bore some fruits following a goalless draw at the Phillip Omondo Stadium on Wednesday.

The Red Eagles nearly washed away KCCA’s unbeaten run but Charles Musiige failed to convert the visitors’ only chance on the day to brighten their chances of retaining the UPL crown.

The result gave the Wankulukuku side a 10-match record without a loss, lying fifth on the log with 20 points from 12 outings; eight less than the Kasasiro boys, who are two more than Vipers SC on top of the table.

In Ndejje, URA FC picked a 2-0 win over Mbarara City during with team captain Shafik Kagimu and Ibrahim Dada scored a piece in either half, respectively as tactician Sam Timbe seemed to celebrate his return to the technical area. Timbe had taken leave from the team due to ill-health.

At the Fufa Technical Centre – Njeru – Busoga United’s misery continued with a 0-1 loss to SC Villa.

The league returns to action on December 27, with three matches on the card.