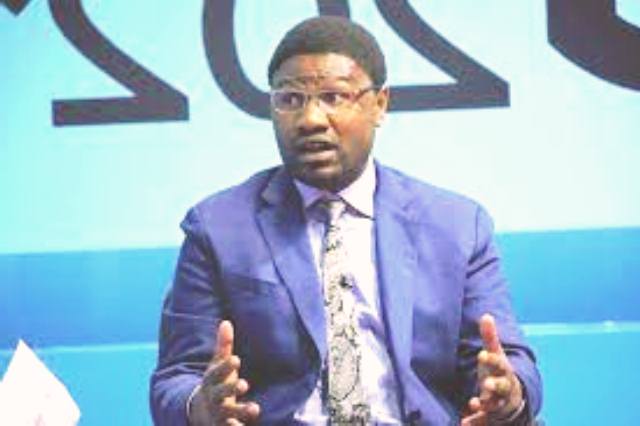 MBARARA – Ali Ssekatawa – unexpectedly resigned on Wednesday as Nyamityobora FC Patron – hours after his side had suffered a 9-1 humiliation at the hands of Kyetume FC in a Fufa Big League encounter.

Ssekatawa noted, in a single page resignation letter to the club fans how match-fixing had stained the football world in the country, although he offered no practical evidence.

“To protect myself, I hereby step aside as Patron,” reads, the Ssekatawa letter in parts.

“….due to the cancer of sports betting and match-fixing that has gone on unabated in our football, including in the big leagues.”

Nyamityobora are second last on the log of the 10-team Big League table, having collected seven points in nine outings and Ssekatawa’s resignation could further dent the side’s effort to escape relegation to the lower division.

In April this year, Kyetume FC slapped indefinite suspension onto two of its players including goalkeeper Joel Mutakubwa and defender Julius Ntambi for alleged match fixing following the Mukono side’s 2-4 loss to Kitara FC in the Uganda Premier League encounter.

Ssekatawa – a former URA FC boss is known for his fruitless effort in in imploring Fufa to fight the vice of match-fixing.