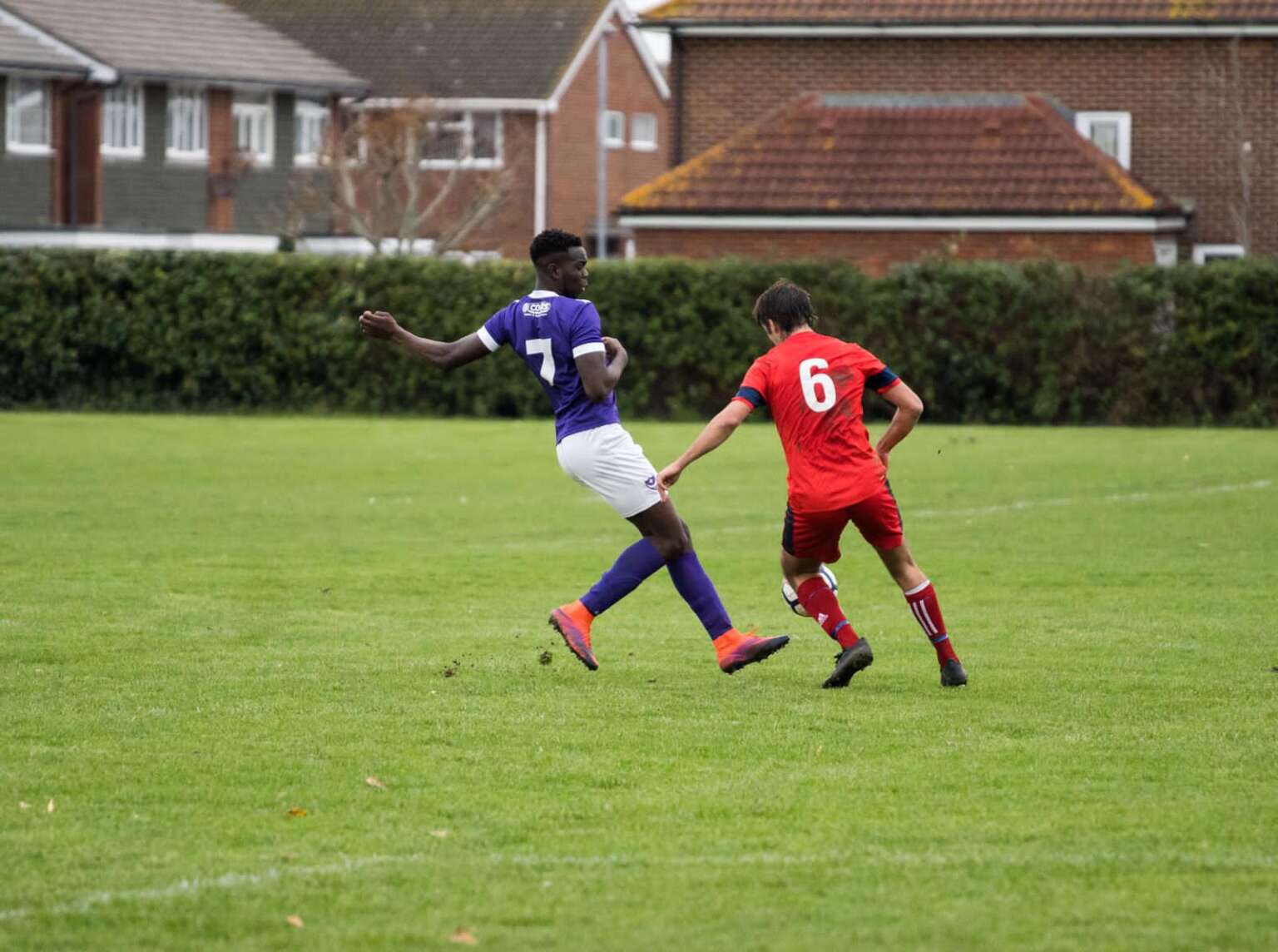 England born striker, Tyrhys Lukonyomoi has pledged his allegiance to represent Uganda at the National level. The 6’2 towering forward has chosen Uganda over England and Nigeria.

The 21 year old forward has been racking up stellar performances for Wessex League Premier Division  side AFC Portchester and University of Portsmouth since 2021. His performances saw him earn the Player of the Year (POTY) 2021.

Lukonyomoi boasts of 49 goals and 20 assists across 29 games. Due to his physique and versatility he has received tremendous game time, playing as a striker, on the flanks and as an attacking midfielder.

According to Lukonyomoi, it was no brainer to commit his future to his home country Uganda. “It was no tough choice for me, I have always taken great pride in Uganda and getting a chance to play for my country will be an honour.”

Lukonyomoi was born in May 2000 to a Ugandan mother and Nigerian father.  He attended Our Lady’s Primary School and Gregory The Great Secondary School all in Oxford.

He is currently pursuing a Bachelors degree in Business and Management at the University of Portsmouth. He has featured for Oxford City, Oxford United Devs, Didcot Town and currently AFC Portchester.