Micho tasks new additions to prove their worth 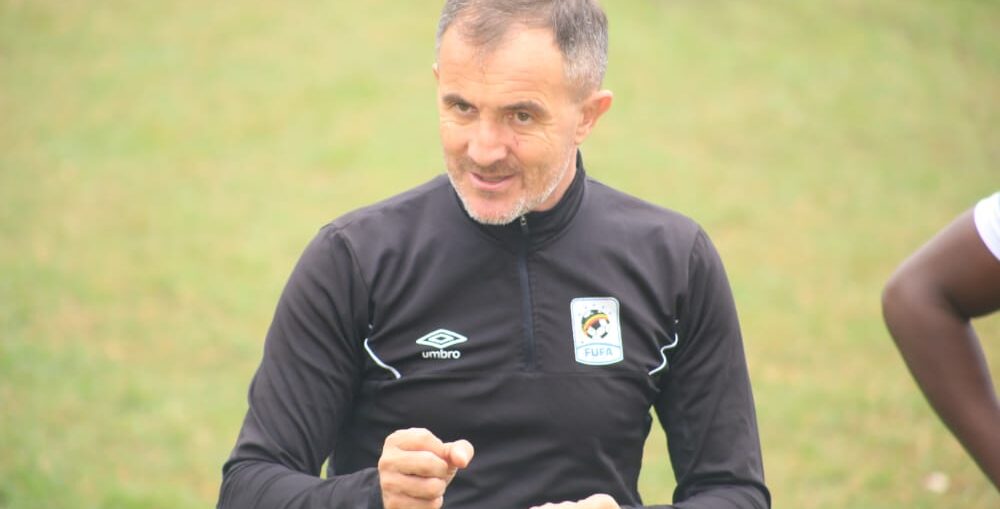 Uganda Cranes gaffer Milutin ‘Micho’ Sredojevic has tasked the newly summoned players to prove their worth in order to make the cut for the final squad.

In his aassessment Micho said the three England based players were added to the team after having a splendid season at their respective clubs.

The Serbian tactician said the trio will be assessed together with the players already in camp for inclusion in the final squad for the forthcoming 2023 TotalEnergies Africa Cup of Nations Qualifiers.

“If someone comes from England and is better than locally based players, of course they succeed to be in the travelling squad that will travel to Algeria and playing against Niger.” Micho started

Tyrhys Luknyomoi jetted into the country on Tiesday and joined the Cranes camp. He also trained with the team on Wednesday morning.

Speaking to Dostiva News, Lukonyomoi revealed he was getting on we’ll with his new teammates.

Meanwhile, Odokonyero and Ssekajja are expected to join the rest of the squad today.

Uganda will take on Algeria and Niger in the opening qualifier games four days apart.