Ugandan wonder-kid Kagimu tries out with UK youth side 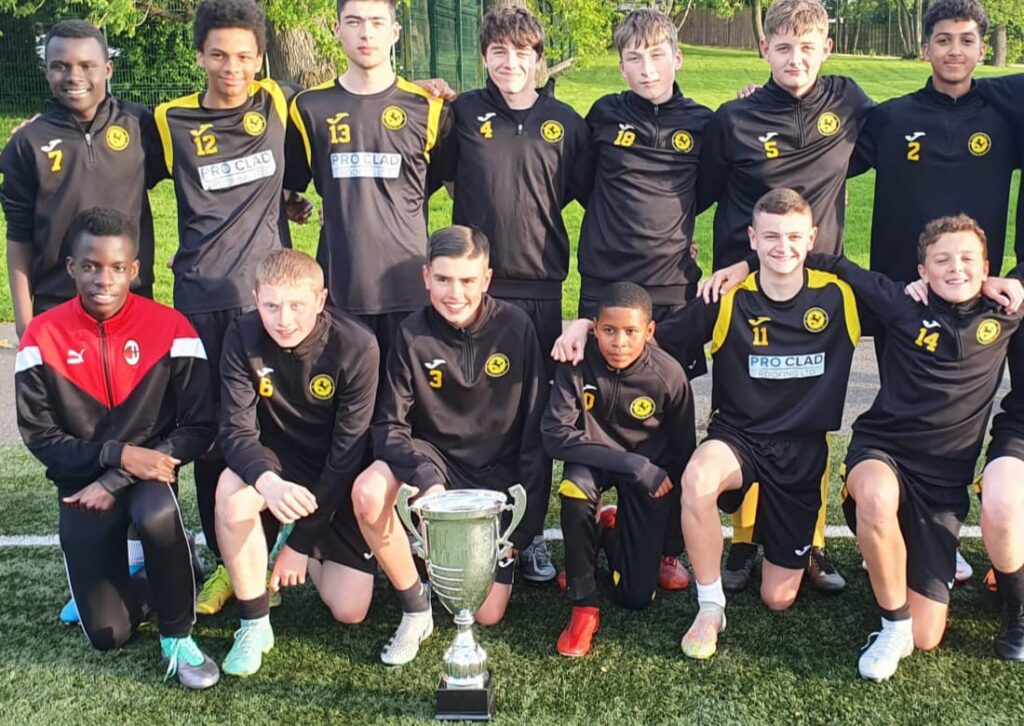 Ugandan wonder kid, Claus Rebh Kagimu will be hoping to replicate his Uganda Youth Soccer Academy (UYSA) form as he tries out with Scotland based outfit, Cambuslang Yellow colts FC.

The 14 year old standout striker has been on the radar for several youth sides in Europe through his formative years as a football player.

The Partnership between the two football academies (UYSA and Pro Touch) has been existent since 2009.

The program is tailored to provide young players with a chance of a lifetime to exhibit their skills and qualities at an international stage. The quality of the facilities at Pro Touch is a dream for youngsters compared to dusty pitches in Uganda.

Over the years several players from UYSA have benefited from the program, through the same they have taken part in elite European youth competitions.

Speaking to this publication, the youngster said he was confident to hit the ground running since he has been putting in ‘hard work and practicing skills‘

“I love scoring, dribbling and creating chances, I always want to perfect my skills and work on my movement. I hope I can become a pro player in the future.” he said

Kagimu was born in Kampala on October 31st 2007, but he later moved to the United Kingdom with his family where he is furthering his studies.