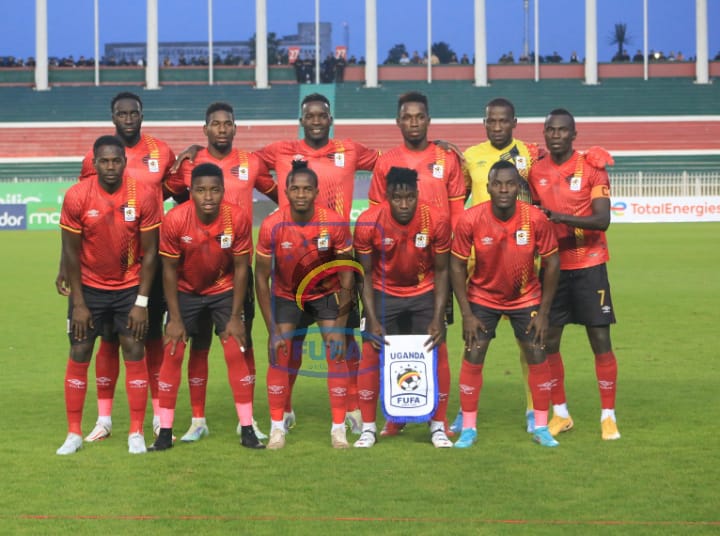 Uganda suffered defeat to Algeria in the 2023 TotalEnergies Africa Cup of Nations Qualifiers opener, losing 2-0 to a Algeria.

In the game played on Saturday at the July 5th 1962 Stadium, the desert foxes dominated the Cranes in all aspects of the game in either half.

Aissa Mandi found the opening goal in the 28th minute, scoring with his upper body from close range.

A minute later, Uganda had the chance to level matters when Khalid Aucho won a penalty after being pulled down in the area.

The resultant penalty was however missed by Faruku Miya who opted to shoot in the middle thus giving goalkeeper Mustafa Zeghba the chance to save.

Skipper Emmanuel Okwi and Miya were withdrawn for Steven Sserwadda and Martin Kizza a few minutes after halftime to try and change things up.

Later on Micho made more changes with Hakim Kiwanuka, Derrick Kakooza and Bobosi Byaruhanga coming on in place of Allan Okello, Milton Karisa and Marvin Youngman.

With ten minutes to full-time, Algeria doubled the lead after Youcef Belaili scored a beauty from a solo effort

Uganda will take on Niger in the next encounter of the qualifying campaign at St Mary’s Stadium, Kitende on Wednesday.