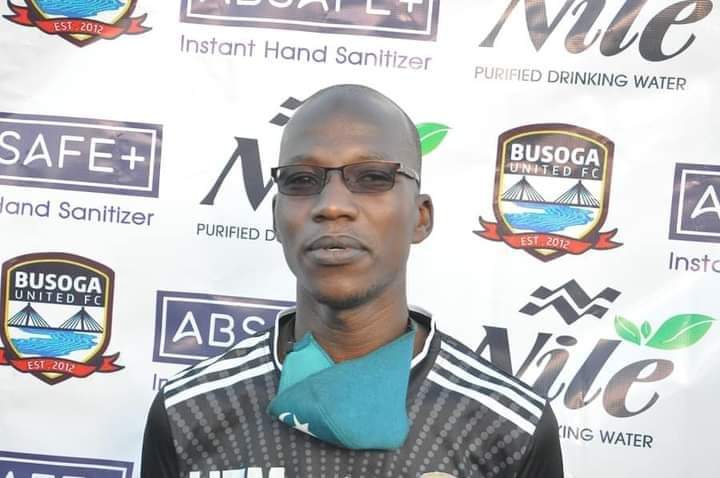 Takoowa says there are several heinous acts done by the football governing body with the FUFA President Hon. Moses Magoogo being the chief executor.

“A lot of good things have been done by FUFA but again it can’t go unnoticed that a lot of awful acts are taking place behind the curtains,” Takoowa told Dostiva News before adding.

“For instance, Chereigns Construction Ltd was imposed on FUFA. This was a company incorporated on 20th August 2010, owned by a mysterious beneficial owner and through the proper procurement procedure,” he was quoted in a press statement.

According to Takoowa, this is not only immoral but tantamount to both the abuse of position and misuse of FUFA funds.

“The decision to trust an unknown company that has no public information while ignoring the top Ugandan Construction Companies to build a pubic facility is very risky to all Ugandans that will use the facility after completion.”

FUFA has been thrown in a place between a rock and a hard place as we await to see or hear their stand in line with the reports above.

In the 67th congress that took place in May 2017, the FIFA President, Gianni Infantino was so bitter about people who abuse the beautiful game.

“If there is anyone who still thinks that he can enrich himself, that he can abuse football, I have one clear and strong message to tell him; leave football now, we do not want you,” Infantino said.

With all said, Takoowa went ahead to call upon the government and the football lovers to save the game from the ongoing vice.

However, we wait to see what happens next since the reports await approval or denial from either party.