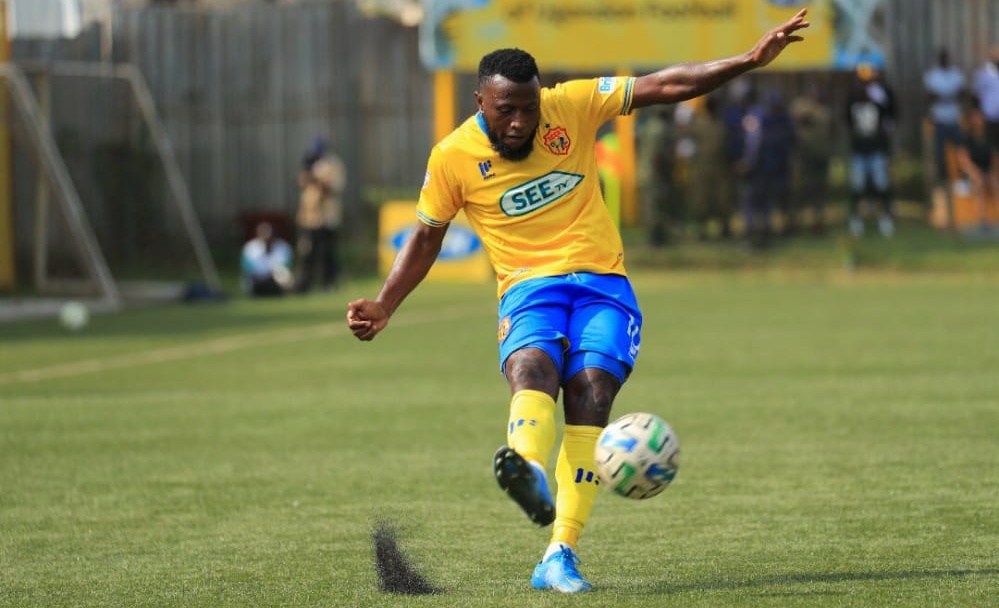 Kampala Capital City Authority (KCCA) FC has decided to part ways with eight players ahead of the 2022/23 season.

“As we continue preparations ahead of the 2022/23 season. The club has decided to part ways with eight players,” A club statemate released on Wednesday partly read.

“The club would like to thank the players for the memories over the years that they selflessly served.”

According to the document, everyone at the MTN Omondi Stadium, Lugogo wishes them the very best for the future.

Five players in Kaddu, Ssekisambu, Wafula, Kasirye, Gift Ali and Bukenya left the club after the expiration of their contracts.

While former Police FC forward and Mugerwa mutually agreed to discontinue their contacts.

Moments after the announcement, Mugerwa ran to his social media handle refuting the concern that he had mutually agreed to terminate his contract at KCCA.

Kasasiro Boys have announced the signing of two players in Moses Waiswa and Faisal Wabyona from Super Sport and Big Talent Academy respectively.