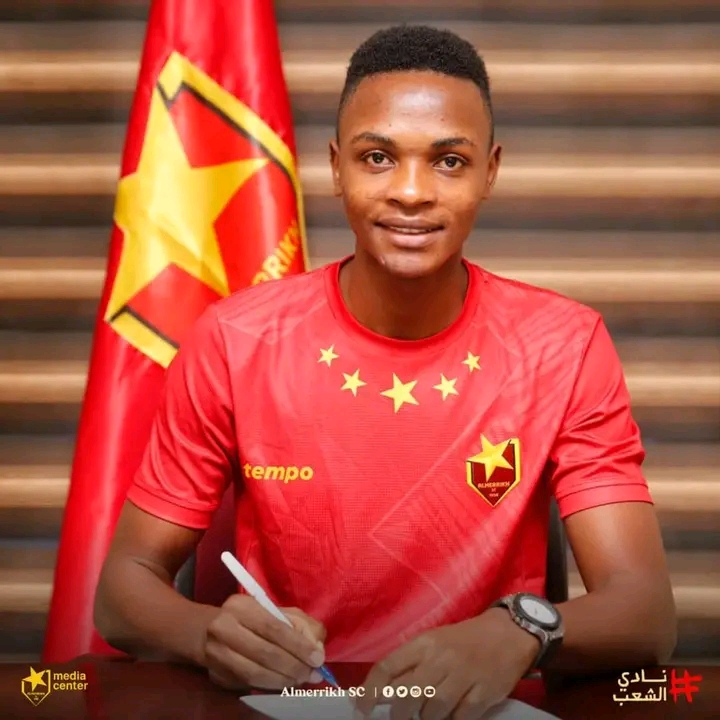 After his move to Sudanese giants El Merrick,Former Express hitman Eric Kenzo Kambale has expressed his joy to for his move .

“Like any other player it’s a dream come true to play professional football and am glad it has come to pass ” He said.

Kambale also expressed his gratitude to former club Express FC and the fans who he believes have played a crucial role for him to reach his dream.

“I want to thank Express FC management for making this happen and also want to thank the fans who have always been there for me .I promise to do my best in South Sudan.” He said.

Kambale has joined El Merrick as a free agent on a two year undisclosed deal.

Kambale has been at Express FC for three years and has been a key man in the Express FC squad notably remembered for the 2020-2021 season where he led the Red Eagles to a double claiming both the league and CECAFA kagame Cup bagging 20 goals in the whole season.

Micho makes 3 additions to provisional squad ahead of Afcon Qualifiers