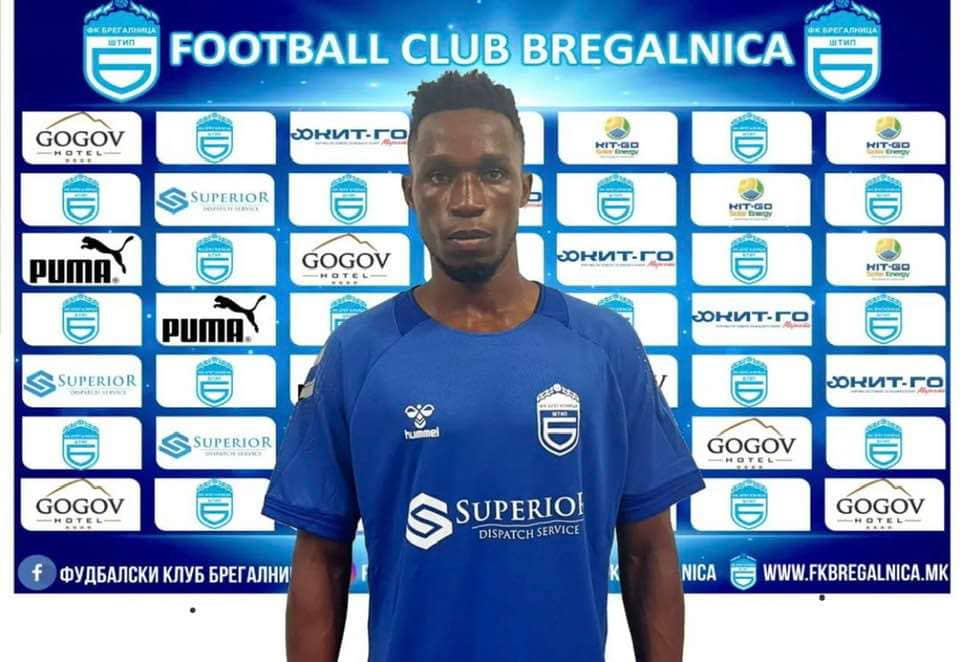 .The news comes in minutes after Milton Karisa was announced as his replacement for the role of vipers captaincy.

Lwaliwa who has been Vipers captain for the last eight years will be setting his eyes on a new challenge ahead of him in the North Macedonian top flight league.

The defender has been key in the vipers squad despite being injury prone.

.His new club FK Bregalnica stip is one of the clubs in the North Macedonian top flight league and finished 7th last season.