FUFA Drum 2022: Acholi comes from behind to claim victory over Buga nda 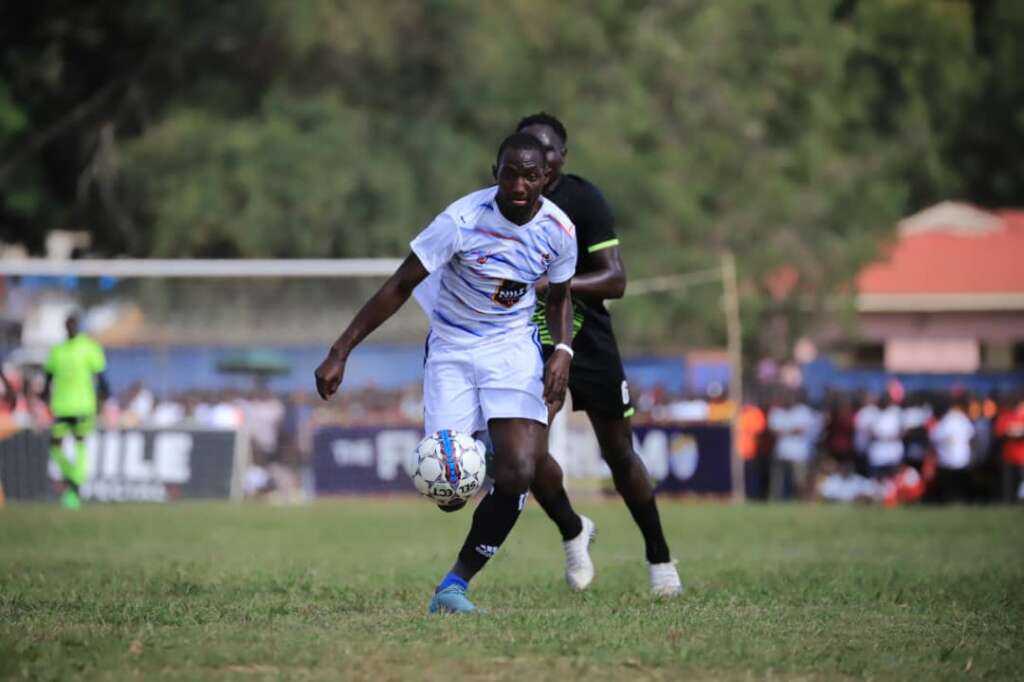 The defending champions of the FUFA drum , Acholi province came from behind to claim a 2-1 victory over the Buganda province.

Buganda started the game on a high tempo and broke off the dead lock in the early minutes of the game through none other than Frank Ssebufu.

Acholi tried to recover looking for an equallizer in the first half but Kabaka’s men were not willing to loose the lead as they defended intentionally ending the first half 1-0.

In the second half ,Acholi came on stronger to push for an equalizer. Their efforts were paid off in the 64th minute when Ojik put the ball behind the back of the net sending the Acholi fans in jubilation.

One minute later the stadium caught fire when substitute Frank Onekalit put thr ball into the net winning it for Acholi.

All will be decided when Acholi travel to Buganda for the second leg . The winner on aggregate will make it to the semi finals of the FUFA drum.