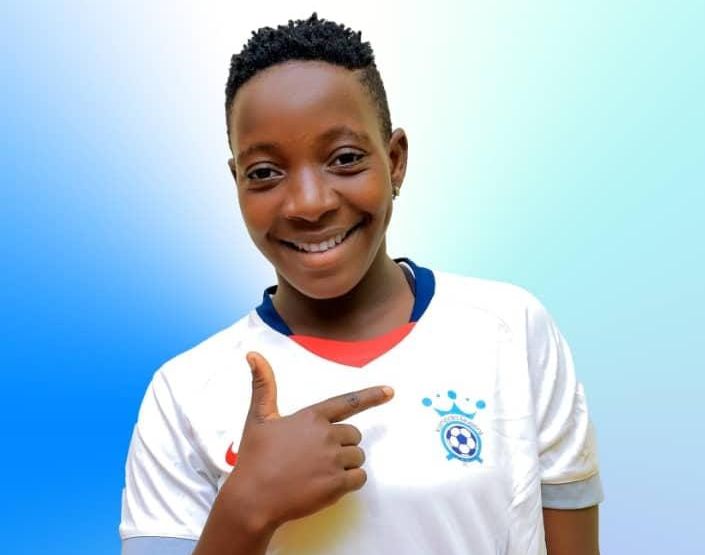 Kampala what have added yet another player unto their squad ahead of their opener with Asubo Gafford on 18th September.

Elizabeth Nakigozi who has been at Uganda Matyrs Ladies FC lubaga has penned down a two year contract with the queens.

This was confirmed by Kampala queens who announced her as part of their squad on their Twitter.

“She’s a queen now ,we are delighted to announce signing of Nakigozi Elizabeth from Uganda Matyrs Ladies FC lubaga welcome to the palace.”they tweeted.

Nakigozi becomes the club’s sixth signing as they prepare for next season.