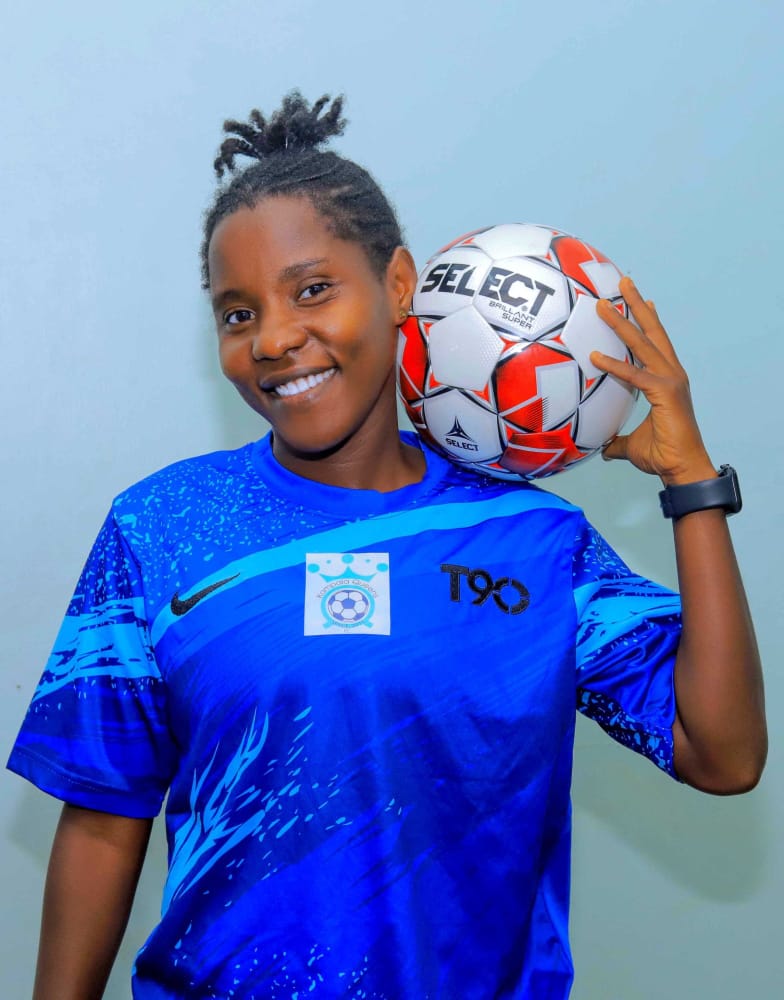 Hasifah Nassuna who has featured for the UCU side for the past five years has penned down a two year deal .

The versatile midfielder is expected to take on the No 10 which is so fond of.

Hasifah Nassuna has the record for most goals in the Uganda women super league registering 100 goals unto her name.

Kampala queens opened the season with a 5-0 Victory over Asubo Gafford FC.

Sand cranes pitted in Group A