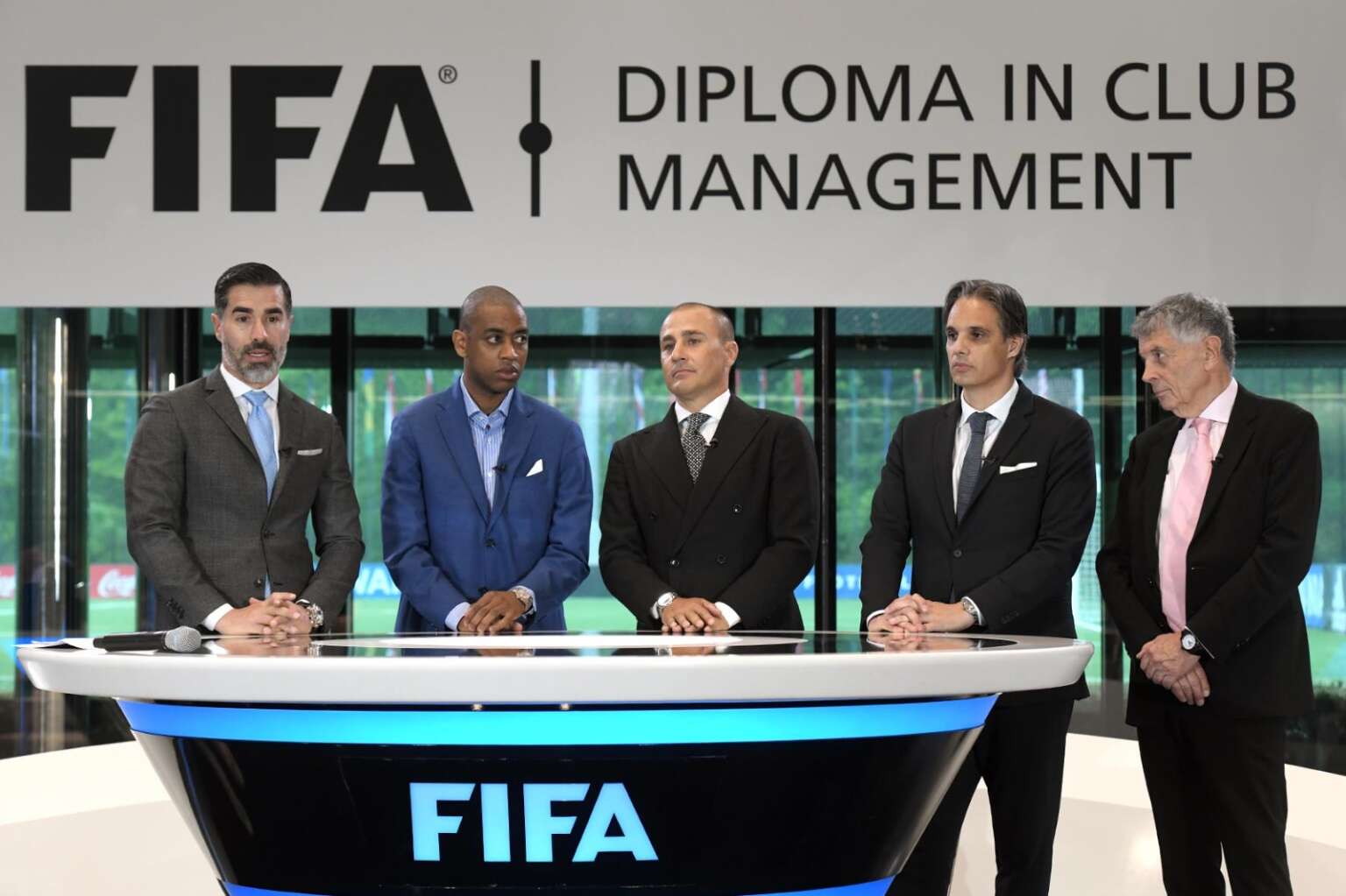 Kakembo who is currently living in the United Kingdom revealed its time to represent Uganda beyond her borders. He also noted that he is currently extending consultancy services for both Ugandan and International clubs.

The administrator hopes to share his vast football knowledge to elevate the beautiful game in Uganda. “If we are to change the image of the game, we to need to start with the basics, Ugandan Clubs need to have a written mission and vision with a clear plan on how to achieve this,” he said

He furthermore states that for football clubs to flourish they need to develop a strategic plan which is to be implemented by a professional CEO. The plan must be realistic and achievable according to Kakembo. 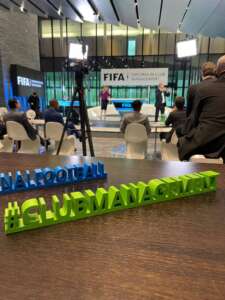 With emphasis on Ugandan football clubs, Kakembo maintains that they ought to work on their brands through adopting a style of play in order to build a loyal fanbase. ” Many clubs do not have an identity, this affects their brand. Fans are unable to identify with them.” he states

The executive said in order for clubs to attract more revenue, they need to develop stadiums. “A sustainable economic model is key such as building a stadium. Away from gate collections on matchdays, other activities such as stadium tours, naming rights can generate enormous revenue to fire up clubs,” he said

On top of all these, a club needs to build networks and strengthen their fan clubs or branches in order to flourish.

Kakembo said he was elated to complete the course and revealed he was not going to relent in the fight to right wrongs at Uganda’s football governing body, FUFA.

“It’s a plus for Uganda and the entire CECAFA region, the knowledge acquired in this course will be instrumental in shaping the direction of things going forward. I am not going to back down, we must clean our house as football stakeholders, the beautiful game must thrive and we need to dream bigger as a nation.” Kakembo revealed

Kakembo is the founder of Uganda Youth Soccer Academy(UYSA), a football charity in the Katanga slums established in 2007.He served as Chief Executive Officer (CEO) of Uganda Premier League giants SC Villa, URA FC and Nyamityobora FC. Kakembo is currently the Director of Football Development at Soltilo Bright Stars FC.